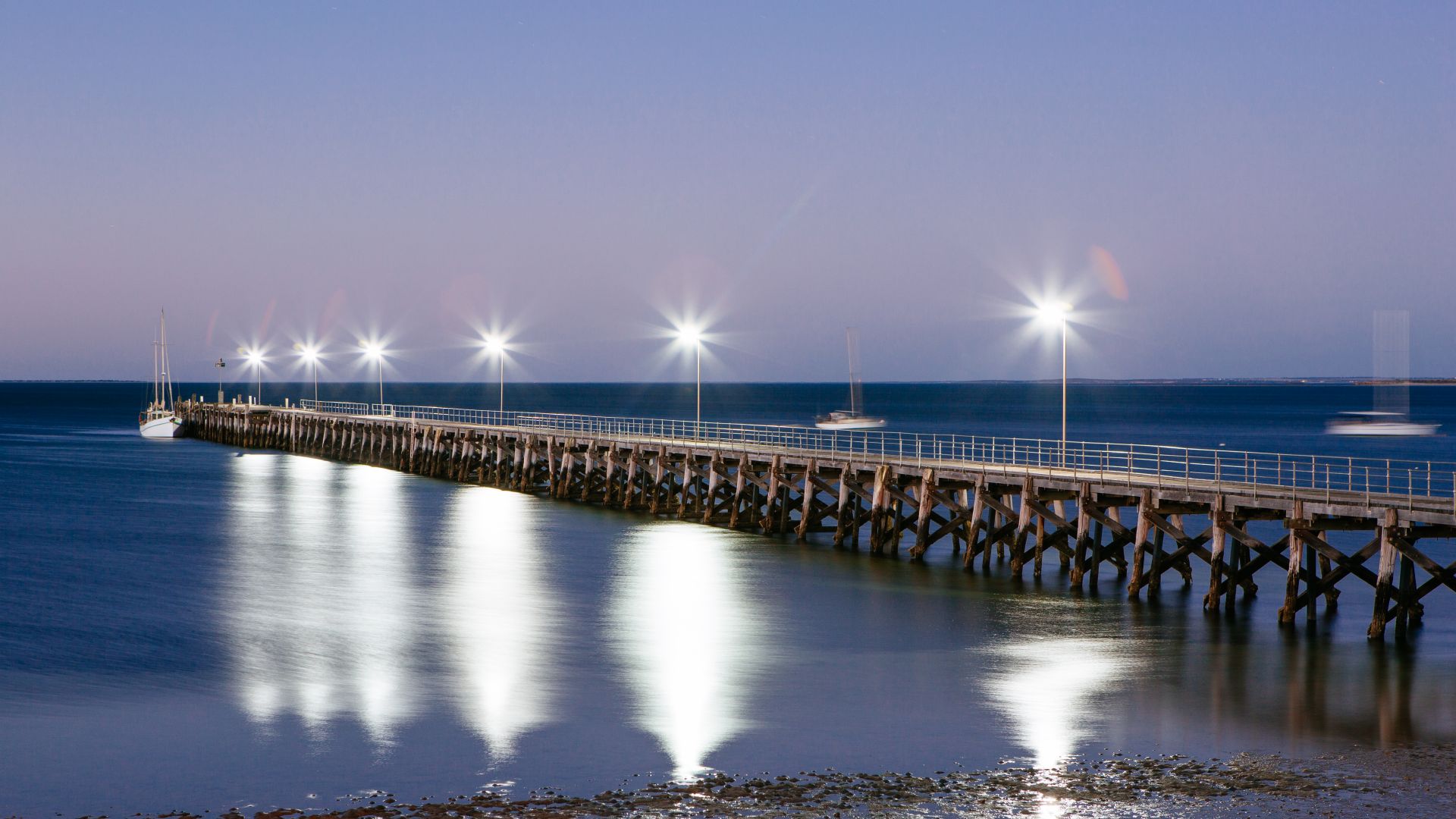 Disposing of fish frames and offal

Council has received reports of fish frames and offal being dumped at our boat ramps and popular swimming beaches.

This practice is illegal and can lead to expiations or fines being issued.

Unfortunately, some people believe that pelicans, seagulls, stingrays and fish will appreciate a free feed and will consume the mess left behind by some fishers.

Decaying fish heads, frames and offal could attract all sorts of opportunistic scavengers, including Sharks, impacting on other beach and boat ramp users.

Please be considerate to others and the environment and freeze the frames and offal at home and dispose of it on the day of rubbish pick up. Alternatively frames can be used for crab bait or bury it to fertilise your garden. 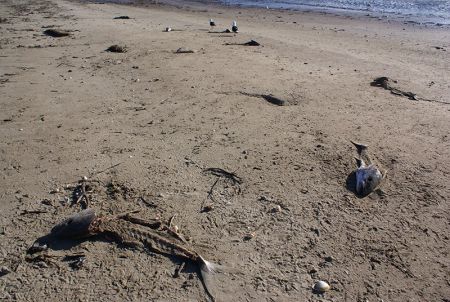 Illegal dumping is the disposal of waste on public or private land or into water without a licence, permit or approval from the relevant authority such as the EPA or local council.

Illegal dumping is unsightly and puts our health and safety at risk, especially when hazardous chemicals or asbestos are involved and can harm the environment by polluting land and waters. Illegal dumping is also bad for land owners who could be breaking the law by knowingly or unknowingly allowing waste to be dumped on their property without the necessary approvals, licence or permit. Even if a land owner unwittingly allows waste to be dumped on their property it can still contaminate the land and water, and cost thousands of dollars in clean-up costs.

Illegally dumped waste is also expensive for government and the community to clean up.

Waste producers or transporters who dispose of waste illegally could be fined up to $120,000 and face up to two years imprisonment and corporations face fines of up to $250,000, under clause 10 of the Environment Protection (Waste to resources) Policy 2010. Poor operators could even have their EPA licence revoked.

If you dump waste and the dumping causes serious environmental harm you could be liable for a fine of up to $500,000 and four years imprisonment, and corporations face fines up to $2 million under section 79 of the Environment Protection Act 1993.